David is a self taught freelance artist born 1985, in the capital of Switzerland, Bern. Grown up in the 90’s has influenced David’s

work. He started experimenting with Visuals in the early days of the Computer.

With a focus on illustration, and an even tighter focus on intricate detailing David Fuhrer’s high scale Artworks are some of the most inspiring and exciting work to flourish from the community.

His imagination in unity with his broad library of skills has allowed him to create some of the most out-of-this-world images.

Fuhrers work is a rare treat for the eyes and mind as the depth of his work is as mesmerizing as the feel that his pieces exude. 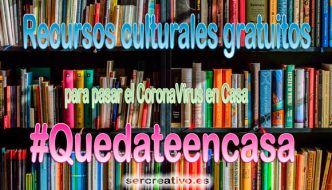